started a topic 5 months ago 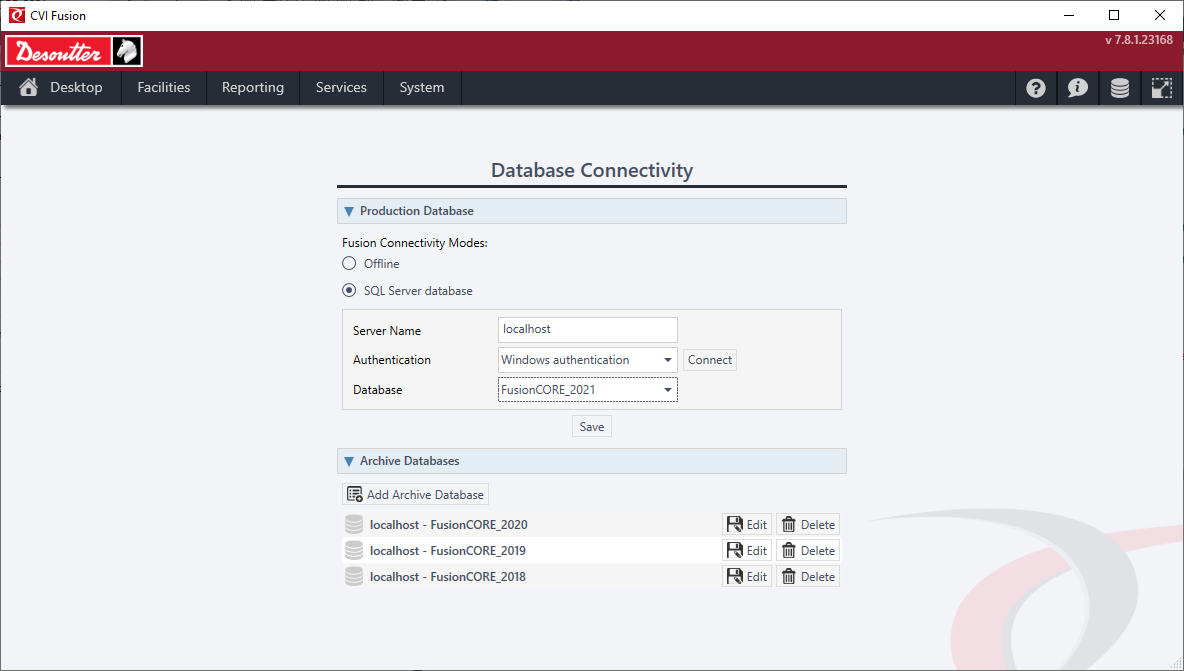 In previous versions, after a cycle was scrapped using the "Scrap Cycle" button on Infinity Client HMI, the "Scrap" status was set for each step following this action locally and within the centralised database (if being used). This meant that if a process had 100 steps and a cycle was scrapped at step 10 then we had certain tasks to complete for 90 steps before the next cycle would start.

In version 7.8, we record the "Scrap" status only for the step where the action "Scrap Cycle" was carried out. This saves processing time, improves local/centralised disk space usage and is reduce the number of lines for users to read through in reports (non-value added information).

When image values were defined using lookups, if a value was found to be empty then then CVI Fusion was raising errors unnecessarily.

Due to the default behavior of HTML, reports in CVI Fusion could aggregate spaces. Thus, if the frame received during an Action TCP/IP step was containing several spaces, then the report was showing only one.

When hotspots and images were defined using a lookup, CVI Fusion could detect error about ‘HotSpots and Screen Background Media state are different (respectively Lookable and Value). Some problems might occur in this situation”. In addition, the number of such error could increase every time a deployment was made.

[#1282] Multiple FATAL errors when importing .xlsx into a Lookup project

CVI Fusion could raise multiple FATAL errors when loading a xlsx file as a Lookup if the column used to define the image path contained forbidden characters. The Fatal error has been replaced with an error message that shows when is data that can't be treated.

With some projects, CVI Fusion could increase the version number every time the reporting menu was opened.

Infinity is slow to execute after a few minutes. This issue is triggered with “Action TCP/IP” steps which are aborted (skipped, scrapped or step timeout).

For more information about the new functionality or bug fixes, please see our release note here or contact support here