This article serves to give instructions on how to install CVI3 Series Controllers (CVI3 Essential, CVI3 Function, CVI3 Vision and TWINCVI3).

The wall-mounting kit for CVI3 is a removable mounting device that attaches the rear of CVI3 Series controllers allowing them to be easily wall mounted.

The drilling template below allows you to properly measure where the wall-mounting kit will be mounted. 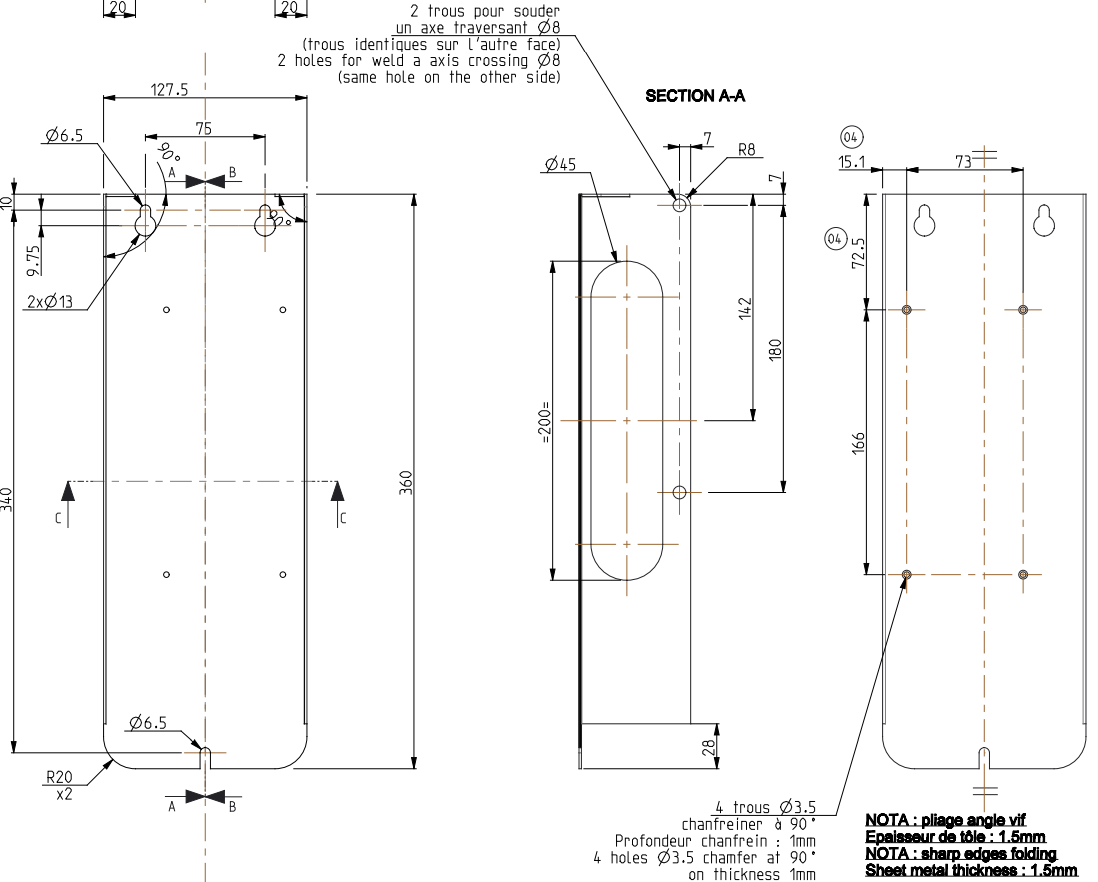 After having marked out where the wall-mounting kit will be mounted, secure the mounting kit to the back of the CVI3 controller(1) and to the desired mounting surface(2) as seen below. 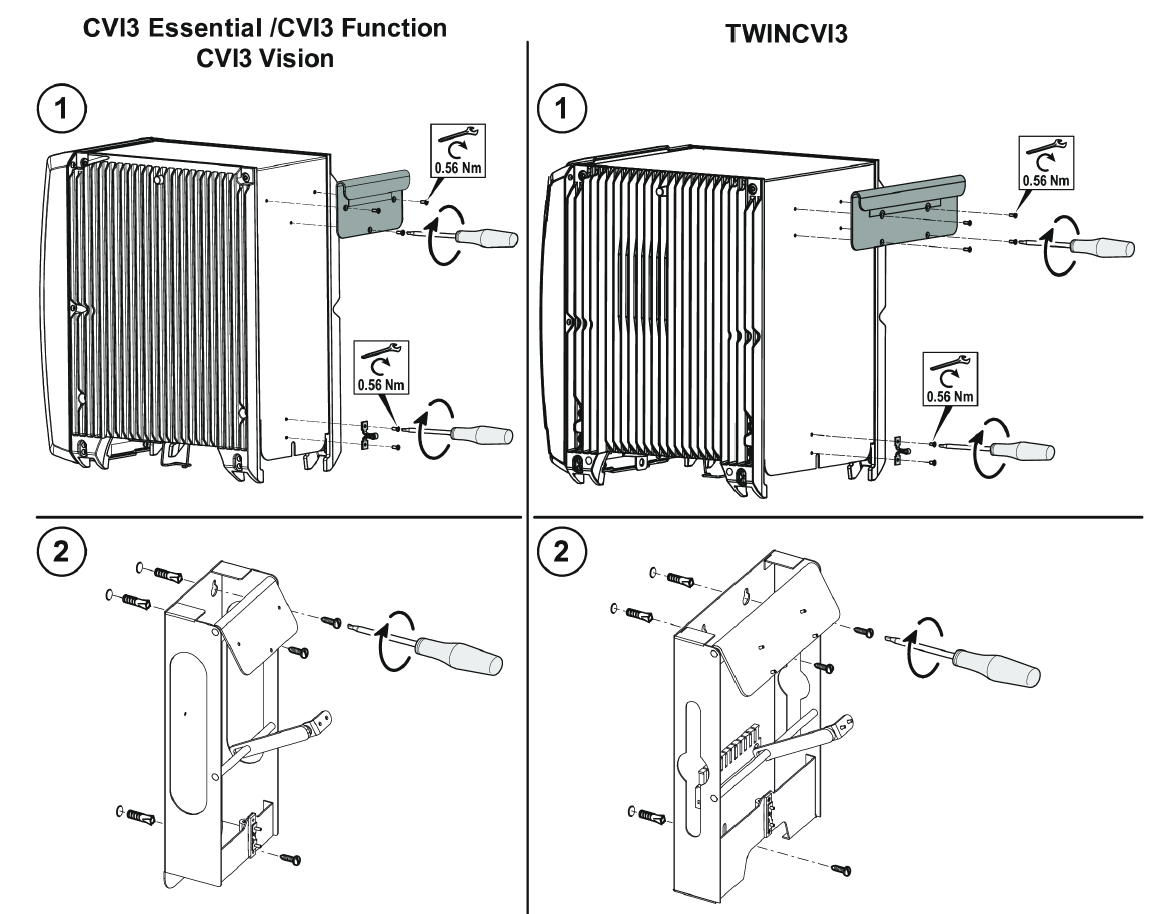 Once the wall-mount kit is firmly secured on the wall or other desired surface, place the CVI3 Controller(3) as follows:

Once the device is ready to be removed from it's mounted position. remove the CVI3 Tool Controller as follows:

Connect the applicable power cord to Fig 1. Ensure that an applicable voltage is supplied for the CVI3 Controller in use. 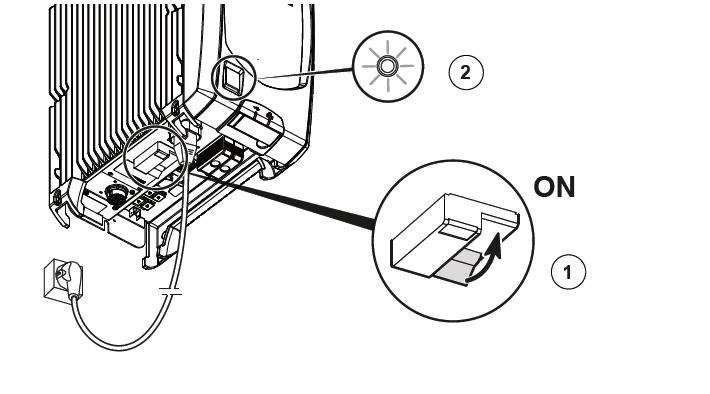 By default, all models of CVI3 Tool Controller Series have their Ethernet 1 and 2 adapters/networks grouped together as "Ethernet 1".

Did you find it helpful? Yes No

Send feedback
Sorry we couldn't be helpful. Help us improve this article with your feedback.